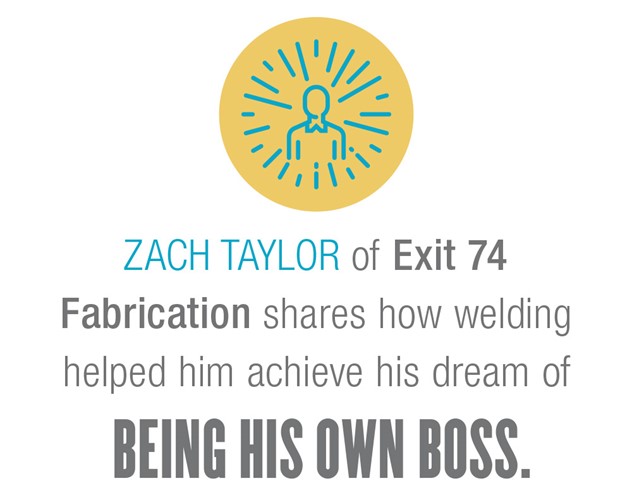 Not everyone can remember the exact moment they decided what to do with their life. Zach Taylor can. He was 18 years old and following his father’s footsteps working in construction. One day he was carrying 2x4 lumber up a ladder. His back hurt and he said to himself, “This isn’t for me.”

That was the turning point in Zach’s life. From there, he went back to school for motorsports fabrication and auto body. Growing up, he always loved motorsports and monster trucks, so he knew it was something that he would enjoy doing for his career.

After he left school with his certificate, Zach worked building fuel tanks for boats and yachts. He gained more skills like TIG welding aluminum and bending aluminum sheet metal.  Eventually, he ended up running a shop that made large air conditioning units for grocery stores. One year, the owner of the company laid Zach off to save money during the slow season. Again, Zach realized what he needed to do – open his own fabrication shop. 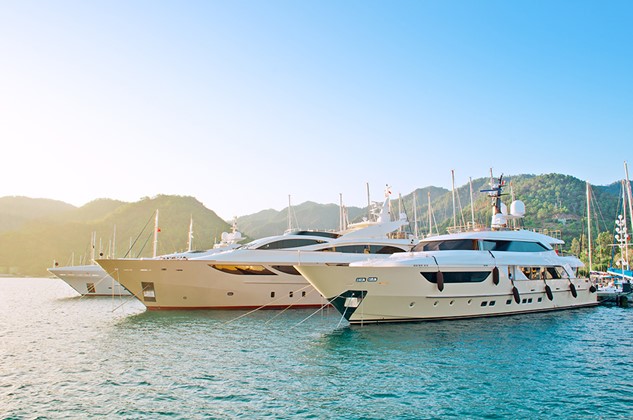 Being his own boss

Zack started his company out of his parents’ garage. Business was slow at first but now he says the phone is ringing off the hook. He has his own shop, Exit 74 Fabrication, where he loves being his own boss and doing the type of work that he enjoys.

Part of his business is mobile welding. He has a truck with his equipment so he can go to customers and build or fix whatever they need. He has also been hired to work on exciting projects like building metal furniture and fixtures for a night club in Atlantic City, New Jersey. He also built an award-winning Jeep for SEMA, which is a large automotive show in Las Vegas.

Now that he has his own successful business, Zach enjoys going into work every day. He also has extra cash to go on vacations and have fun outside of work.

When Zach isn’t handling customer jobs, he’s working on his big personal project – a custom, 500-horsepower Jeep. “My Jeep basically started from scratch. I built it with my bare hands. It’s been about three years and it's finally getting to the point where I want it to be.” He takes the Jeep around the country for shows and races. 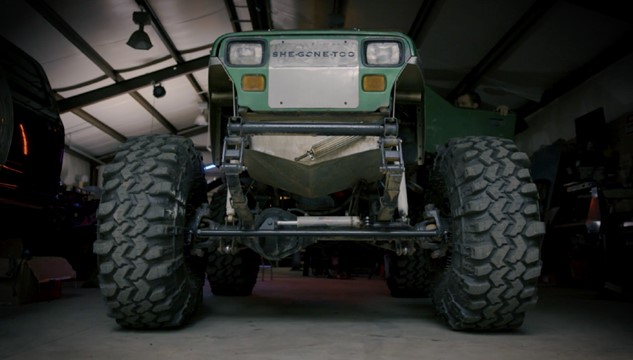 Zack believes this is a great time for young welders and fabricators to get into the industry. You can make good money right out of high school and not have to pay back expensive college student loans. Plus, you can do something that you enjoy every day. “If you're thinking about it, it’s a great idea. It's led me down a great path and I couldn't be happier.”

Getting involved in welding can lead to the career and life you’ve always wanted. To learn more about different careers in the welding field, or search for welding schools and jobs in your area, checkout these welding careers or current welding jobs.

This article originally appeared on WeldingDigest.com